The Women’s World Cup is well underway and there’s a palpable buzz around the prospect of women’s football growing in popularity and quality around the world. For that to happen, it’s critical that football teams invest appropriately in women’s teams.

That’s exactly what Aston Villa are planning to do to AVLFC. The team is currently looking for a “Head of Football” in advance of the new season getting underway. Here’s a closer look at what that professional will be hoping to achieve and what this means for AVLFC. 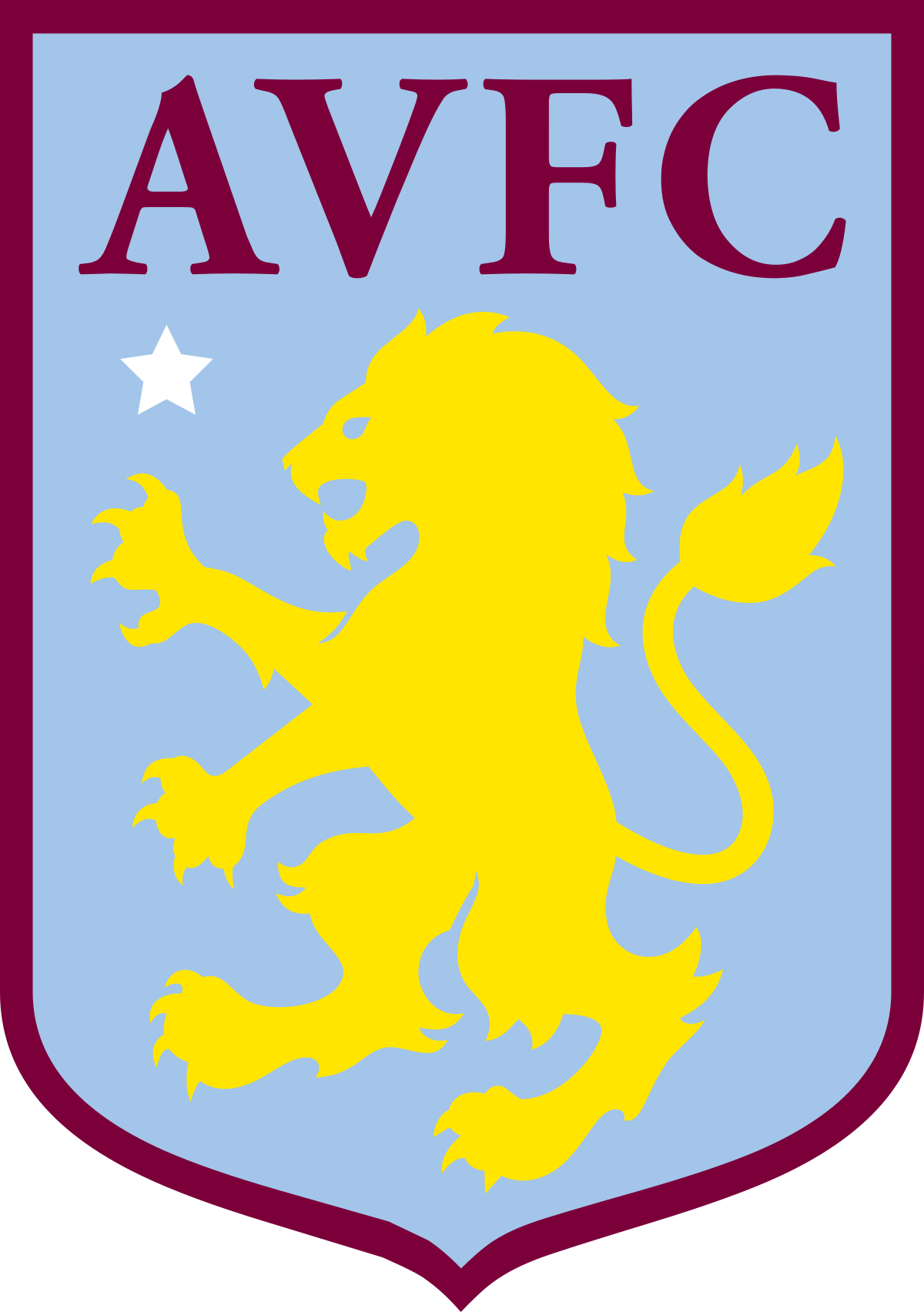 A press release indicates that the primary role of the HoF will be to increase the scale of football operations at AVLFC. This will boost the prominence of the Ladies side while also securing the necessary facilities and investment that the side needs to succeed.

This looks to be part of a wider strategy at the club, given that the new owners have been quick to express an interest in the Ladies side. CEO Christian Purslow is on record as saying he’s determined to increase the scale of women’s football at the club.

There is a range of quality Ladies sides across England. Arsenal and other London-based clubs currently dominate given that they generally have the highest investment numbers.

Aston Villa will be looking to get in on the action and capitalize on the recent popularity of women’s football. The current state of the Ladies side is not great, and there’s a lot of work to be done here.

Fans following the Women’s World Cup will notice that there is no presence in the side from Aston Villa (and mobilebet gutscheincode), so we’re sure that the ambitious team will be looking to bolster their representation at future international tournaments.

Women’s football is going to be huge. All signs point to it becoming increasingly popular over the coming years. Since the Women’s World Cup in Canada, Ladies games across England have witnessed an impressive 29% increase in attendance.

The FA is also doing some great work in cultivating grassroots growth, and it’s looking as though it will reach its target of having 20,000 female players in England by 2020. This is an ambitious goal and the growth will ensure that the leagues are more competitive.

As more and more women are encouraged to enjoy the sport, they are discovering the mental and physical benefits of the game. Modern life is stressful and football offers a fantastic way for players to reduce stress, unwind, and boost their happiness levels.

We are very excited by the prospect of Aston Villa pushing women’s competition even further in England and augmenting the general level of investment further. The Women’s World Cup has been incredible so far and the tournament is showing that there’s a lot of quality of offer and, more importantly, that there is an appetite for the sport.

More athletes and more spectators of the beautiful game means more happiness and excitement for people in general, and that’s a great thing!