The Premier League is easily one of the most competitive football leagues in the world. It is no wonder that teams simply cannot coast to a win in this division. This is a league that has produced some spectacular comebacks over the years. Here are the top five comebacks in the league’s history:

West Brom were able to spoil the party that Manchester United were about to have after Sir Alex Ferguson’s last match in his extraordinary managerial career. United were already crowned this champions when they came into the match, but that did not stop West Brom from creating a headline score, as they came back from 3-1 down at half-time to create a 5-5 draw. There was also an occasion when West Brom were trailing 5-2 in the game. 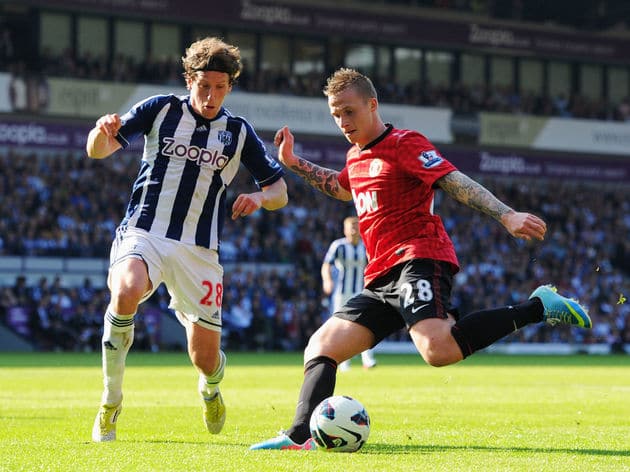 This is an iconic match at a very early stage in Jurgen Klopp’s time at Liverpool. Norwich were leading 3-1 after 54 minutes on the clock, but Liverpool were able to round of the game with some amazing performances in the second half. Just when it seemed that Liverpool were on the verge of winning with a 4-3 score, Norwich scored a late equaliser but Liverpool immediately went to the other end to grab a winner.

This is one of the greatest rollercoasters that the Premier League has witnessed. Leicester City were leading 3-1 after 47 minutes in the game. However, Spurs were able to produce a comeback and then make it is a 3-2 lead. Leicester are not ready to die down and both teams were exchanging goals to make it 4-4 going into the last moments. Spurs, though, snatched a late winner to make it one of the greatest comebacks.

Liverpool appeared to be on the verge of a league title during the 2013-14 season. It indeed seemed that Liverpool were heading to another three points in this match when they were leading 3-0 after 55 minutes. However, nine minutes of madness from Liverpool saw the club go from elation to despair. Crystal Palace produced one of the stunning comebacks to equalise the scores, and the result ultimately played a huge role in Liverpool failing to win the title. After the game, many Liverpool players wear in tears after having understood the meaning of this result.

Even though this match did not have a lot riding on it, it remains as one of the greatest comebacks of all time. There have even been comebacks when trailing by a three-goal margin, but this is one of the rare occasion when a team managed to come back from four goals down. Arsenal were able to produce a stunning first-half to get a 4-0 lead. However, a red card for Diaby became a turning point and Newcastle were able to rally front of their own supporters to produce a sensational comeback.