The Premier League has always made the headlines when it comes to the wages some of the top players get every week. Even as the world grapples with the pandemic that has hit many walks of life, the wages in the Premier League continue to rise. Here are the top 10 earners in the league:

Pierre-Emerick Aubameyang is one of the stalwarts of Arsenal and he recently signed a new deal that made him the highest-paid player in the Premier League by a slender margin. He has just moved ahead of Arsenal outcast Mesut Ozil, who is not far behind in the list. Aubameyang was out of contract in the summer and there was a real danger of Arsenal letting go of their top striker on a free. 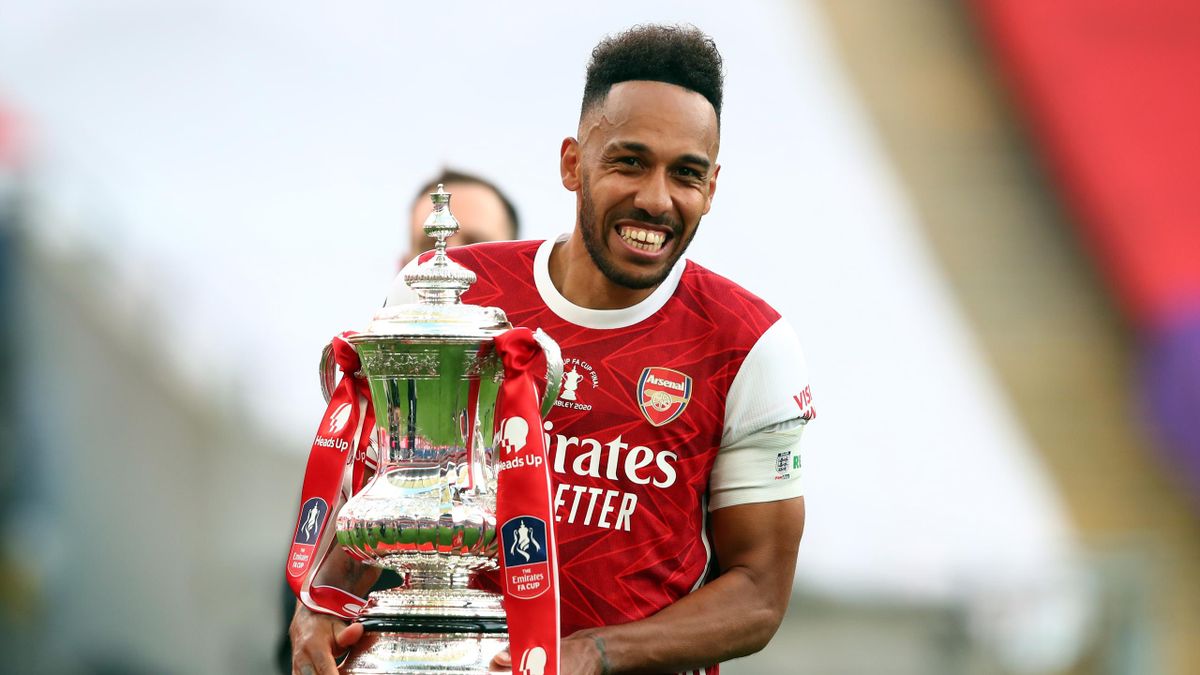 Mesut Ozil has not played for Arsenal since his appearance against West Ham back in July. He has been in the exile for quite a while, but his contract keeps him as one of the highest earning players by a significant margin. Ozil makes £350,000 per week, which is a remarkable feat considering that he is hardly playing for the club, and his contract runs out in the summer of 2021. Ozil signed this contract back in February 2018. Ozil has been at Arsenal since 2013 after making a £42 million move from Real Madrid.

Regarded as one of the best goalkeepers in the Premier league, Manchester United have gone to great lengths to make sure that David de Gea stays at Old Trafford by avoiding the temptation to join Real Madrid. In order to make this possible, United offered De Gea with a remarkable contract worth £350,000 per week – the highest wages for goalkeeper. De Gea signed this huge deal back in 2019.

After the departure of David Silva, Kevin De Bruyne has become one of the top players at Manchester City. The 29-year-old is not far from being one of the top earners in the Premier League thanks to a contract worth £320,000 per week. This contract expires in 2023 and it was signed by the midfielder in 2018. De Bruyne truly justifies these figures by being one of the architects of every good move by Manchester City, who have been quite successful ever since the Belgian made the move to Etihad Stadium.

Chelsea handed out a huge contract to German midfielder Kai Havertz to persuade him to make the switch to Stamford Bridge ahead of clubs like Real Madrid and Bayern Munich. This contract, worth £310,000 per week, makes Kai Havertz as the highest earning young footballer in the country – and by a huge margin. As a result of this big fat contract, Chelsea will be spending out more than £100 million on the German international after having paid a transfer fee of £71 million.